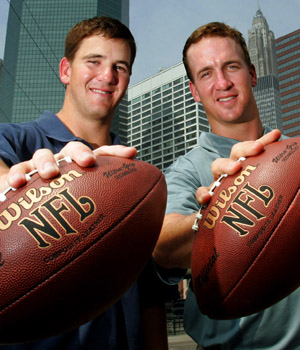 That is all I can think of to say after reading this article on Superbowl XLVI.

The article can be found at bleacher report and is titled, “Super Bowl 2012: Who’s Top Manning If Eli Wins Super Bowl XLVI?” 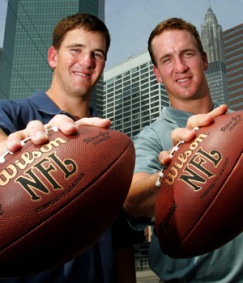 Without even reading the article, which I did, but I answered the question before reading, and even after reading it still stand by my answer:  Eli Manning!!!

So he may not be a Media Boy.  Yeah, so what?  He is a quiet, mild-mannered, totally under-appreciated QB!  Give him what is owed and due.

I may be a bit biased, I admit.  But I like how he portrays himself.  I like his humble, shy demeanor.  I truly respect it.  Not every Great QB needs to be a Diva!  Or has to be Pimped Out to Sponsors!  Yes, I know that is how money is made! But what about the Simple Love of the Game?!  What happened to that?

Okay, so Brett Stephen puts forth a very good argument.  I will give him that.

Peyton has “led the Colts and directed the offense as if he’s a coach on the field.” 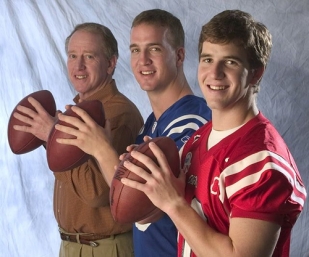 Where was I going with this again??  😕

Eli, who despite his lack of flash and overt confidence has quietly won two Super Bowls”!!!

Simply put, “From an organizational viewpoint of success, it has to be Eli. Super Bowls are the ultimate goal of any franchise. That’s why they draft these franchise quarterbacks and pay them tremendous amounts of money.”

Eli holds the NFL Record most 4th quarter touchdown passes in a season, 15.

Oh and that little ending Mr. Stephen, I am SO NOT AMUSED 😛 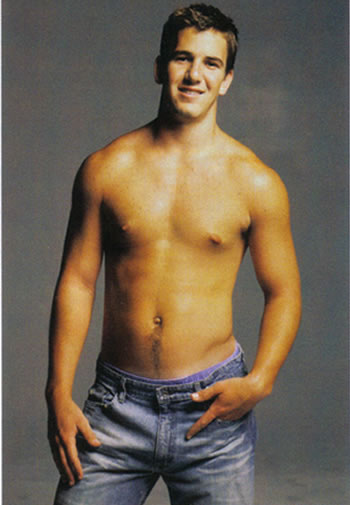