Last night, the Topic was Balance.

Ideally we are to achieve, and it is our Obligation, as parents, to help our Children achieve, Balance.  Physical, Mental and Spiritual Balance.

Father Mario spoke of how in our Society, our Subjective Society, there is plenty of focus on the Physical and Mental realms of our lives.  Looking good, being healthy and acquiring information that leads to intelligence, etc.  In spite of  the focus being on the subject, there is one area of the Subject that society does not concern itself with…the Spiritual.

Truth, Morality, Ethics, it is all being presented as, well, as Subjective!  Situational Ethics is all the rage.  Society does not pose, nor does it care to pose a Universal Truth, A Universal Code of Morality or Ethics.  It all depends on the situation. 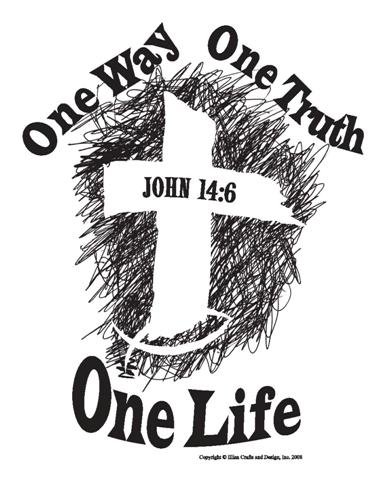 Why the Church?  Why not just Jesus Christ?  Simply put, because we can use all the help we can get.  We need the support and guidance of our Mother Church to help us when we are unsure, lost, and lonely.

Growing up in Southern California via Humble Beginnings, we could not afford a Catholic School education.  It was a Private Education, thus, out of our reach.  I used to think that the kids in Catholic School were so much better and knowledgable than I.  That they were practically sacrosanct!  As an adult, having seen the students and that results of those students, I could not have been more wrong.

It seems that a vast majority of the Parents whose children attend a Catholic School seem to think that the school will take care of all of their kids’ Spirtual needs.  The Nuns, the Priests, the Teachers…the Parents leave their Kids to them.  Don’t we wish it was really that easy?

The results for this sad lack of Responsibility, this lack of Parenting, are kids that don’t Practice their Faith.  If the Parents don’t, why would the Kids?  They know the theory.  They know what they’re supposed to be doing.  They know the Sacraments and do follow them, for the most part.  But not out of Faith or Love of our Mother Church.  They do it out of Tradition, Custom.  They’re supposed to do it in order to be able to maintain their appearance of Catholics.  And Catholics they are, Easter and Christmas Catholics, as Father put it, for these are the only times that they attend Mass.  He also called them Shopping Catholics, for they shop for Baptisms, Confirmations, First Communions, Weddings…They Shop and Buy what suits them.

Wimpified Parents.  That’s what he called us.

Once again, he reminded us how we have lost control, authority over our Children.  How we should take notes from the Previous Generations.  The “Because I Said So” Parents.

They were in Charge, in Control.

The “Comeback” he gets from Parents to this suggestion is, “Father, how can I force my son/daughter to attend Mass?”  He told us how other parents, some even Catholic Parents, are appalled, shocked, that these Practicing Catholics ask their children to Practice as well.  They are seen as “Extreme.”  Scary isn’t it?

Well, Father’s simply asks these Parents, “Do you send your kids to school?”  “Do you make your kids eat vegetables and nutritious meals?”  And when these Parents respond, “Yes.”  Well then he simply points out that they can “make” their kids to go Church as well.  He points out that the Parents are ensuring their Intellectual Well-Being and their Physical Well-Being, but what about their Spiritual Well-Being?  We will raise a Generation of Healthy, Intelligent Individuals with no clear Understanding of Faith, of Right and Wrong, of Morality. 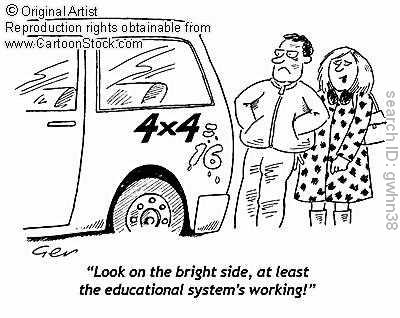 Father shared a sad experience that occurred during his first 3 months at our Parish.  One night, 6 Youths, averaging 16 years of age, Vandalized the Church.  They spray painted – well, Father simply called it Porn so as to not go into the details of it, but I am sure we all have a very good idea what it was -and defaced the Church.  He was able to catch the Teens and when he spoke to the Parents, that most were shocked because their son was a Quarter Back, another got straight A’s, etc.  These were “good” kids that were excelling in the Physical and Mental arena’s, but, as we can see, they were greatly lacking in the Spiritual Arena.

Even if we are called Cruel, Pushy, Extreme…Isn’t it better to have Balanced Children?  Shouldn’t we set a Balanced Example, BE that example so that our Kids can follow and Respect?

What Parent doesn’t want a Healthy, Bright, Responsible, all around Great Kid?  A Balanced Child?