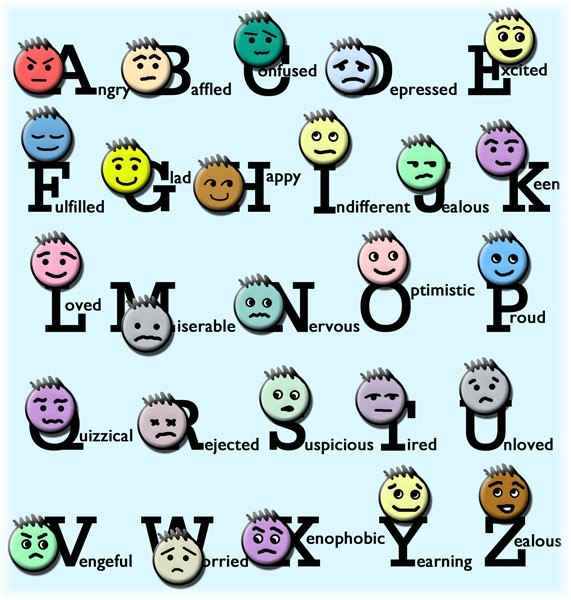 Emotions are sometimes the biggest hinderances there are to Communication in Marriage.  For Myself,  I was raised like most Men are, not to show any emotion and thus grew up without any sense of self awareness.  In a Nutshell,  any Negative Feeling was transformed to Anger.  I didn’t really understand or identify what I was really feeling.

Anger is as valid as an emotion as any.  But it is what you do with it that has the greatest impact on those around you.

For some of Us (myself included), who feel a negative emotion such as Hurt, Guilt or Frustration  it’s feels better to be Angry than Hurt.  Adrenaline and other Energy Hormones are Released and the temporary high seems to help with the pain at first.

Some of us take it a step further and turn the Anger into Rage.   We ultimately Indulge the Sinful Act of Anger.

Rage is not pretty.  Rage is Violent.  Rage does not reason.  There is no Logic.  Rage is blind and the results are devastating.  We say things we don’t mean.  At times destructive attacks are launched.

At the End of it all is a virtual Nuclear Holocaust in Marriage.   Mutually Assured Destruction (MAD). Nothing is left standing.  No Love.  No Trust.  Nothing.  Nothing to Salvage and Nothing to Rebuild.

So the Next Time you feel Angry,  Ask yourself am I really Angry ?  And If So, Why ?  Once you Launch the Nukes there is no going back.

If you have Anger issues, then seek help.  It’s not something you can fix on your own.  If Anger is destroying your marriage then Retrouvaille can help you.  The Dialog Process is very helpful in getting to the real issues and allowing you to understand your Spouse.

You’ll probably find that you can avert the Angry Situations just by talking about what both of you are really feeling.

Next —- Having Fun Together on Date Night!