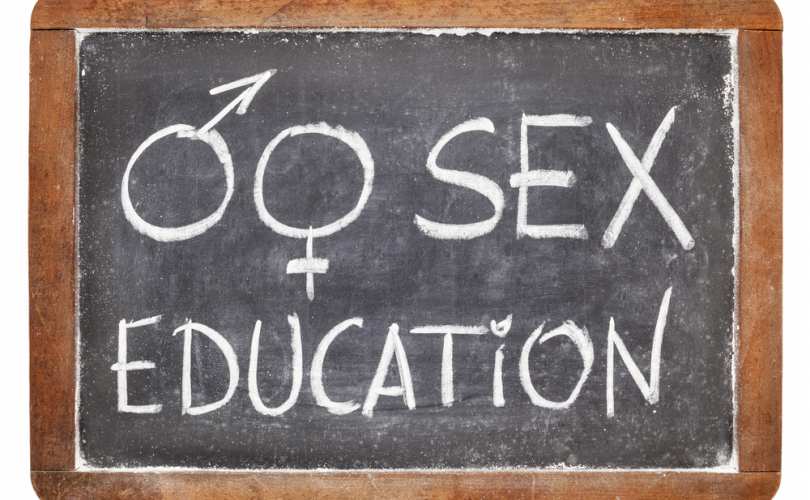 `It is quite shocking to me, as a parent, to realize how little we know about what is being taught to our kids…Worse still, that very few of us know the changes that Wynne’s new curriculum brings! 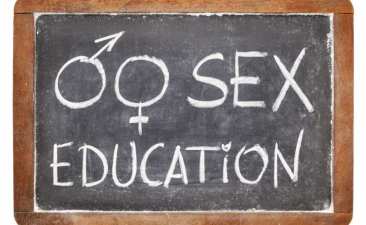 What IS Wynne hiding?

As much as liberals want us to believe that they only have our children’s best interest at heart, I say SUUUURE BUDDIES!!! If they did, they would be more upfront.

And as far as that Survey, Puh-Lease!! It was a sham! Generic questions not a true survey take, much less when you ask it of such a minuscule percentage of Ontario parents. 1%!

I have links to an article in my previous post.

For now, check out PAFE, Parents as First Educators.

Here is a link to their FB Page: https://www.facebook.com/pafe4

And know what else, if McNaughton is using this concern as a means for the PC Leadership, then so be it!

Thus far, he has been the ONLY one to question Wynne about the sex-ed curriculum!

FYI, those consultations are a sham!
Also, I don’t know about other schools, but here, in Vaughan, parents do NOT vote for Council, the council votes itself. Furthermore, access? When? How? NEVER was it publicized.  In fact, the Instructions stated that it was not to be shared and done confidentially.  Check my previous post.

Parents…Please do something NOW!  Don’t wait until it’s too late!

And again, if McNaughton uses this as a vehicle to be PC Leader, he has my vote.

Join the PC Party by February 28 in order to vote him leader on May 3 and May 7.

Why? He is the ONLY one questioning her…

Read HERE what Dunlop, our “Official Opposition” is saying…