In 2007, Faber-Castell,  one of the World’s largest Pencil manufacturers created what is the “World’s Most Expensive Pencil” to commemorate it’s 240 Year Anniversary.

Officially known as “The Perfect Pencil”,  Only 99 were ever made.  The Pencil,  valued at $12,800 is made of  “240 Year Old Olivewood”.  The Endcap is made up of 18k White Gold and includes a built-in pencil sharpener.  Three Diamonds are encrusted beneath the company’s coat-of-arms.

On the Surface, the value of this  “Little Treasure” would seem obvious.

During Sunday’s Homily we had an opportunity to watch parts of a documentary entitled “Holy Cows!” produced by Salt and Light.  A summary can be Found Here:

The Story of Uganda is one that we have heard too often.  Colonized by Britain in the late 1800’s,  the country is one of the Poorest nations in the World after suffering from decades of the devastating effects of Colonialism, Political instability and Foolish economic policies. 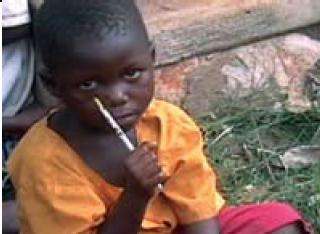 One of the more poignant scenes from the documentary was that of a young boy, clutching a simple wooden pencil as though it was his most valuable possession.  That scene for me really brought to light, how fortunate we are and how little we value what is Truly Important in our Lives.

What is striking is that this Young Child understood both the Pencil’s Intrinsic and Extrinsic Values.  The Pencil was his means to a better life.  The Pencil was a vital school supply.  It would allow him to complete his homework and other assignments.   It wasn’t something that  he could purchase at the local Office Depot.  This was indeed a Rare and Valuable “Little Treasure”.

To him it truly was “The Perfect Pencil”.

Most of us are too caught up in our Daily lives to notice the Important things.  We complain about the Traffic, the Weather and how we can’t afford what are clearly luxuries.  We get trapped in trying to pursue the “American Dream”. 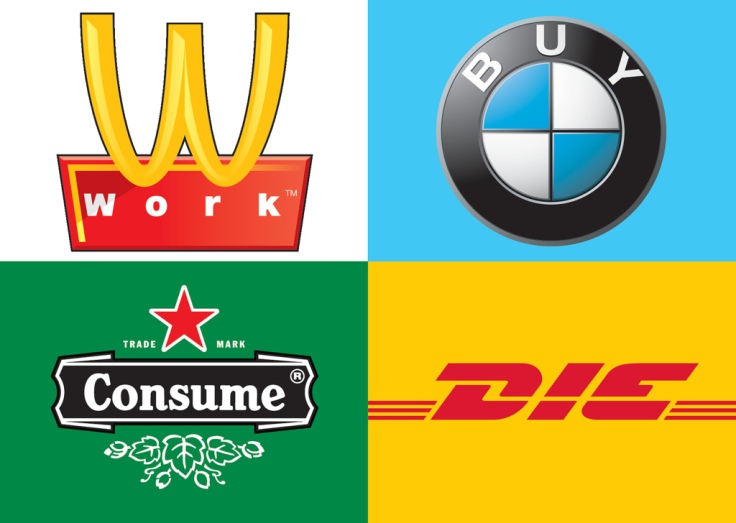 We have allowed Greed and Consumerism to corrupt our perception.  As a result, our definition and understanding of what is valuable is no longer reliable.  Our judgement has been clouded.

We have to stop the Commodity Fetishism.

We need to Purge our Temples Just as Jesus did when he threw the Merchants out.

Jesus set an Example for us.  Now We should do the same.