As the handful of you, my loyal readers (thanks Mom ♥) know, I am an OG (original for those of you not familiar with the expression) Valley Girl.

Back in ’07 that romantic side, some (including myself at times) may call it the stupid side, decided, after much, MUCH thought and consideration (including My Beloved Babies’ and my deal that they would come out and live with me) to move Northward and Eastward toward (like how I did that…the ward thing) to The Great White North…to TO to be exact (TO meaning Toronto, geesh I have to do all this translating). 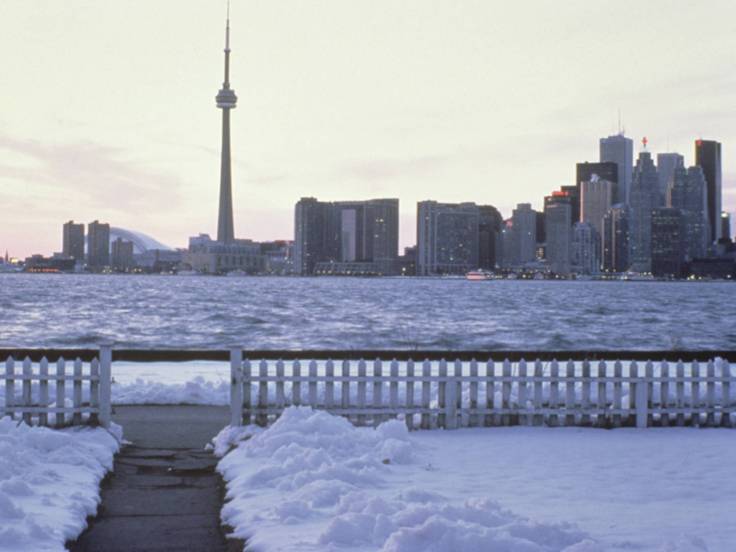 Last night was one of the many downfalls of having made that decision.

What was last night, you ask??

Now don’t get me wrong, I still get to watch the game, but Dude! One of the best parts of the Super Bowl is the Commercials!

Here in the Great White I got to see a few, but mostly, I saw Hockey Commercials!

Now, truth be told, I am okay with hockey.  Not the biggest fan, the only games I will really watch are the Jr. Hockey World Championship games…They are Very Passionate!  But as for NHL…I’ll pass…I may watch as they get closer to the Stanley Cup, though it does depend on the team…

Anywho…yeah so I miss watching the Super Bowl Commercials.  Thank Goodness for the Internet!!

In case you missed them too…here they are! Well, the top 10 according to this Yahoo article.

And yes, the Clydesdale one made me cry!

Want to know what else is Über exciting in the Great White North??

We will no longer have Pennies!!

Yeah, I still am not too sure about that decision, but hey, I’m no Economist.

If you want to read more about it, here is another Yahoo article.

What is the most important part of this article? At least in my humble, uninformed, but-you-totally-need-to-know-cuz-I-said-so opinon?? 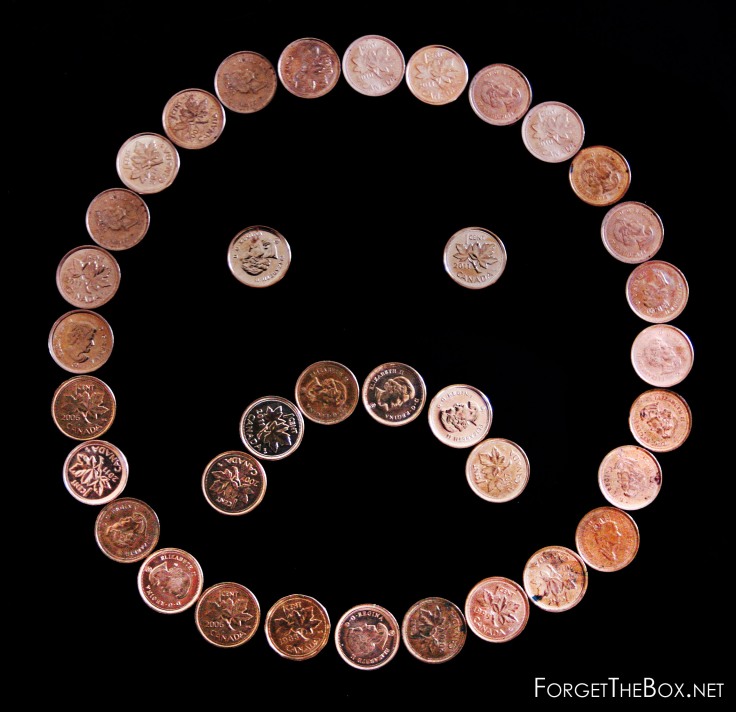 When the penny goes, will “a penny for your thoughts” be meaningless? Will future generations look blankly at you if you advise: “a penny saved is a penny earned”?
Word nerds rejoice — they’re safe.

Okay…that is enough for my Monday Morning Rant.

Oh and Congrats to the Ravens!!

You guys got lucky there in the end…it was close…too close.

And yes, Mami, I know Dad (he’s a Hard Core 9ers fan!!) isn’t as thrilled as My Pumpkin and Ticky (my eldest son and daughter, they Love their Ravens, but due to loyalty to their Grandpa, they still also root for the 9ers, so they won no matter how you look at it) but it was a good game!

Happy Monday to you All!!

Oh, just had to add that at least we Had Power 😉